Top 8 Benefits of Scalp Micropigmentation for Hair Loss in Men

Hair loss is currently classified as one of the physical signs of aging. However, 66% of American men aged 35 years are showing considerable signs of hair loss, which means that other factors are causing balding. Scalp micropigmentation in Los Angeles is one of the best hair loss treatment procedures you can consider if you […]

END_OF_DOCUMENT_TOKEN_TO_BE_REPLACED 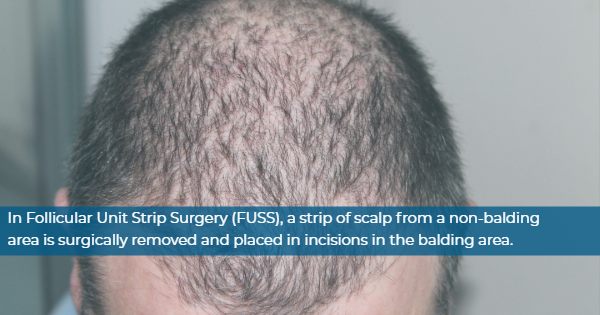 Society has always made accusations regarding balding, indicating it was only a “man thing” caused by becoming middle-aged. Others have assumed it was a chemical imbalance issue due to lack of, or over production of, the male hormone testosterone. Over the years, as medicine advanced and new discoveries were made, one major finding was that men and women produce […]